Celebrate the past at Catalina Island's splashy new museum digs 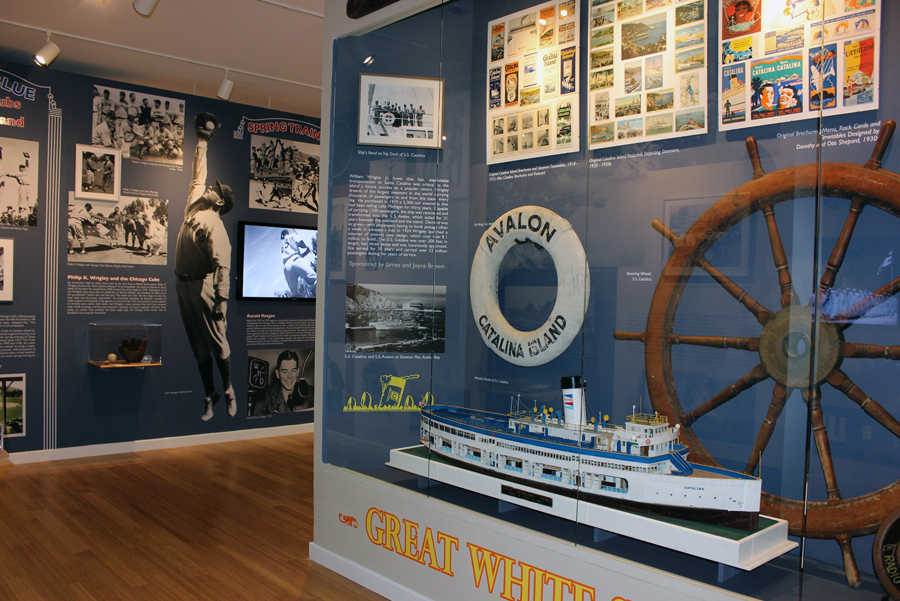 Whether you're a history buff, a vintage movie fan or a baseball junkie, you won't want to miss Avalon's newest addition -- the $10-million Ada Blanche Wrigley Schreiner Building, home to the Catalina Island Museum.

If you happen to be in the neighborhood on Sept. 24, admission to the new museum will be free that day from 10 a.m. to 5 p.m. in honor of National Museum Day. Otherwise, tickets are $7.50 for adults, $5 for seniors and military, and free for kids 15 and under with a paid adult ticket.

The museum, which had been housed in the landmark Casino building for more than 60 years, now has an elegant new home at 217 Metropole St., in a building that qualifies as one of the most ambitious construction projects on the Island in decades.

With 11,000 square feet of floor space, the museum now has room to spread out. There are galleries devoted to special exhibits, art exhibits, and the collection from the former museum, including pottery, vintage photographs, archival documents and Native American artifacts dating back thousands of years.

All of these celebs — and many more — were an important part of the Island’s history.  They lived, played, worked, loved and, in Natalie Wood’s case, died here during the 20th century, when Catalina was a storied getaway for movie stars and power brokers from Los Angeles.

You can learn more about Catalina's famous visitors at the museum, which is a treasure chest of scandalous secrets and fascinating lore about the island’s relationship with Hollywood.

Other tidbits from the past:

Learn about the Chicago Cubs, which did spring training on Catalina for decades. In fact, Ronald "Dutch" Reagan, our 40th president (1981-'89) was a sports broadcaster here before he took the Hollywood screen test that turned him into a star and eventually paved the way for him to enter politics.

The museum’s 100,000 artifacts tell historical tales about the Native Americans who once lived here, about the Island’s discovery by Europeans when explorer Juan Rodriguez Cabrillo sailed by in 1542 and Catalina's eventual development  as an island resort, “a playground for all, rich or poor,” as entrepreneur  William Wrigley, Jr. put it.

The new museum takes its name from Ada Blanche Wrigley Schreiner, the first grandchild of Wrigley, who bought the Catalina Island Co. in 1919. Schreiner died in 2010. Her son, Steve Schreiner, donated $4 million to the museum project. 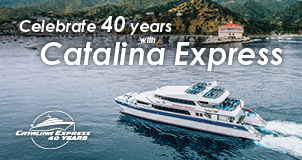 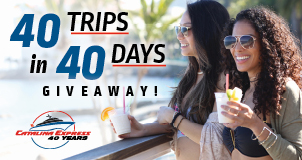